Economics and the Sciences: Effects of the Recession 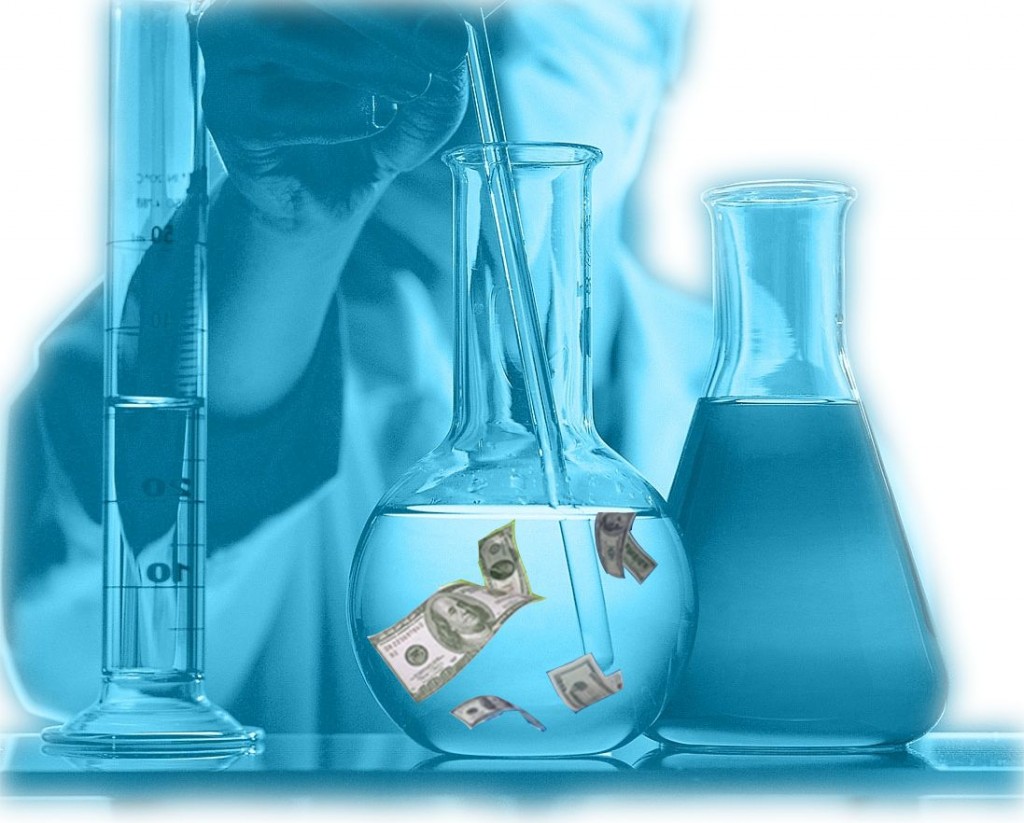 If young investigators and senior researchers found it tough secur­ing research grants seven to eight years ago, the cur­rent economic recession has made their career prospects even more bleak.

Over the past several years, funding from the National Institutes of Health (NIH) has gone down steadily. In turn, applications for grants have been met with discon­certingly abysmal success rates. Yale Chemistry Depart­ment professor David Spie­gel, who is in an unusually fortunate situation him­self, having secured a $1.5 million New Inno­vator Award from the NIH to pursue major research in his field of synthetic chemistry only two years ago, com­mented on the more general, troubling fund­ing situation of the NIH:

“This down­ward trend has really been quite crippling to young inves­tigators who were hoping to get their research projects off the ground and senior investigators who all of a sudden started to find that their grants were no longer getting renewed.”

According to Spiegel, researchers in their mid-careers tended to fair best, but even so it was quite a crunch. Not surprisingly, investigators in the big universities with big names still received their funding, but those from second- and third-tier universi­ties had more trouble securing funds for their research.

The recent economic collapse has only superimposed on the steady trend in the US Federal Government not to fund science. However, on the level of the university, the economic recession has caused universities to lose significant amounts of money from their endowments. As of December 2008, Yale’s endowment had fallen 25%, totaling to about $17 billion when illiquid assets such as real estate and private equity were taken into account. Harvard’s endowment too had fallen 22% by the end of 2008.

The operating costs of the university largely come from the returns from Yale’s endowment. As such, not only has the eco­nomic recession affected the ability of the federal government to fund science, even universities that were previously capable of keeping their basic science research at the forefront are now having to downsize their spending on the sciences.

The fall in endowment has hit Yale in departmental spending, which may mean no raises in salaries for faculty members, while departmental support staff may not have their contracts renewed. Departmental infrastructure will also have to be down­sized—and this has a profound effect on the sciences because it means that profes­sors, post-doctoral researchers and gradu­ate students who are trying to do research will not be getting the same amount of support from the university.

Interestingly, the recent economic col­lapse has not only affected research grants, but also science graduate school admis­sions. Over the past few years, the quality of the graduate student applicants has improved and more students are matriculat­ing to Yale graduate schools than before.

This improvement in quality is most likely due to the profound shift in the public and college students’ impressions of career opportunities in business and finance. While it used to be the case that students who were more profit-oriented would go into consulting, investment bank­ing, and various other businesses upon graduating from college, those avenues are now becoming less attractive. On the other hand, jobs in education and basic science research have become more inviting due to the security and stability provided by those jobs, despite the decreasing federal funding and university spending in the sciences.

However, with the current presidential administration, those in the sciences have cause to be optimistic.

Since President Obama has been elected, plans to improve America’s competitive­ness have been made. Barack Obama and Joe Biden support doubling federal fund­ing for basic research over the next ten years, changing the stance of the federal government from being one of the most anti-science administrations in American history to one that embraces science and technology. Moreover, the presidential administration strongly supports expanding research initiatives at American colleges and universities, providing new research grants to the most outstanding early-career researchers in the country.

These additional funds to the scientific enterprise are much needed and long overdue, but there are some misgivings. For example, the bill instructed the NIH director to spend $800 million of the additional funding on “purposes that can be completed in two years.” However, start­ing and finishing a research project in two years will prove to be a challenge for many investigators, especially since scientific research of true merit demands a lot of patience and time commitment.

The economic stimulus package’s fund­ing for science is covering the next two years, but what will happen two years from now? According to Spiegel, “President Obama’s recent step in giving money to sci­ence is certainly a step in the right direction, but it remains to be seen if he is going to be able to keep it up.”

It is our hope that even though research funding will not provide an immediate solution to the economic problems, it is in the long term an effective way to fire up the economy.